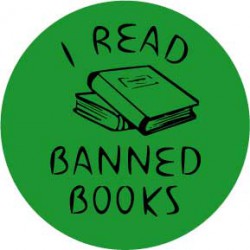 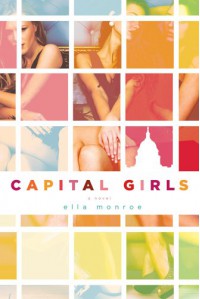 A good start to a new young adult series, "Capital Girls" brings to life the world of Washington, DC. The world that most think as glamorous, is shown here as being a life of money and feigned happiness - one where you do what you have to if you want to succeed and survive.

Jackie Whitman is considered DC's It Girl. She's beautiful, smart, and is dating the President's son, Andrew. With all the pressures of just being a teen, Jackie finds herself in a very difficult situation and when she tries to handle it alone, she finds all does not go as it should. Jackie is an interesting character that one can feel for. Her friends, though, I'm not so sure about (besides Lettie).

I found the book to be a bit slow in the beginning as I was looking for the point of the whole story. As it continued, I got drawn in. The story was a bit predictable, but still a decent read. I'm quite looking forward to the next book in the series: "Secrets and Lies"!